At the end of a staff meeting at Bye Aerospace a couple weeks ago, our CEO asked anyone who was old enough to watch Neil Armstrong walk on the moon to raise their hand. My hand shot up. The rest of the room was motionless, and my older colleagues kept their hands down.

Great, I thought to myself. Just great.

Despite the reminder that the years are rapidly rolling by, I reflected several times on that magical moment during the 50th anniversary celebration of the Apollo moon landing. I don’t remember watching Neil Armstrong place his foot down or say those famous words, but I do remember sitting on the itchy seafoam green couch in our living room, knowing it was about to happen. Since I was a month away from turning 4 and the first walk on the moon was taking forever, I got bored, gave up and found something more interesting to do. Funny, I exhibit similar behavior today. I simply don’t have the time or patience to wait around for something monumental to happen.

However, here are some brief memories of other so-called historic events I actually did witness. These are but a few of the snapshot moments forever plastered in my memory bank. 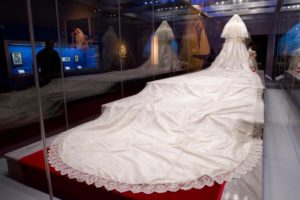 Those moments are raw and real to this day, and I still listen to Jimmy V’s speech whenever I need a boost. 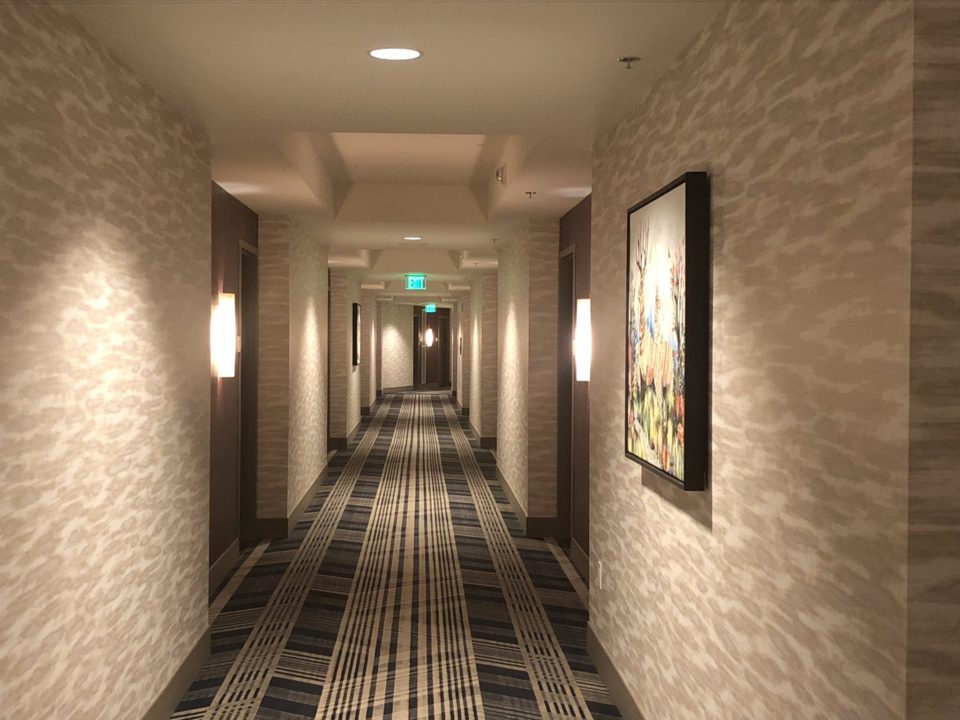 Get Ready to Interpret My Weird Dreams!