Greetings from the front lines of world event overload.

Over the past month, I have:

Thanks to my restricted attention span, I experience world news in soundbites. During journalism school at Kearney State College (now University of Nebraska-Kearney) in the late 1980s, I desperately tried to become a news junkie by faithfully reading four Sunday newspapers and watching CNN Headline news for hours at a time instead of 30 minutes at a time, which seems dumb now. That’s me here in my “Newspaper” sweater my thoughtful mother got me for Christmas my last year in college. Eventually, I gave up on being a news junkie after failed attempts to comprehend the complexities of the Iran-Contra affair. Which wasn’t an “affair” in soap opera terms, so I was confused from the start. What do I remember now about the scandal? That it launched Lt. Col. Oliver North’s post-Marines career as a military commentator and author who collected expensive speaking fees. He’s now the head of the National Rifle Association of America (NRA), by the way. 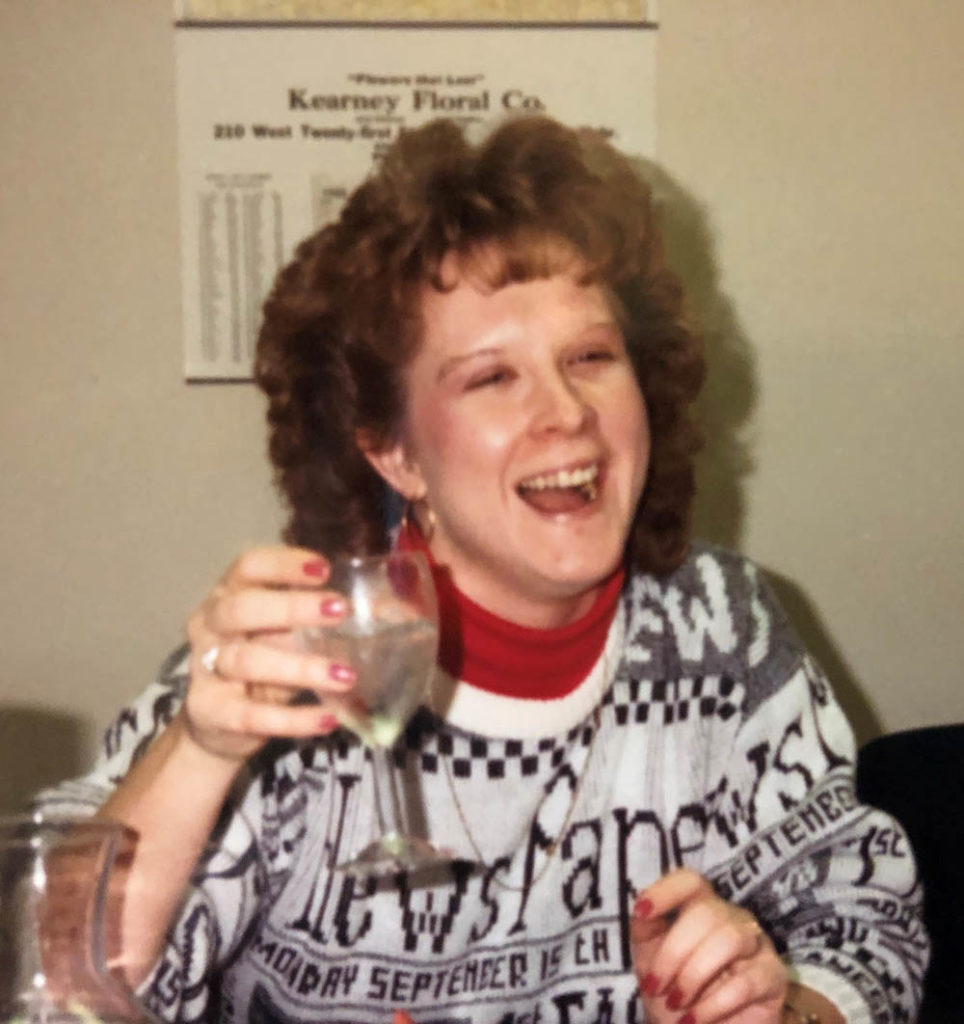 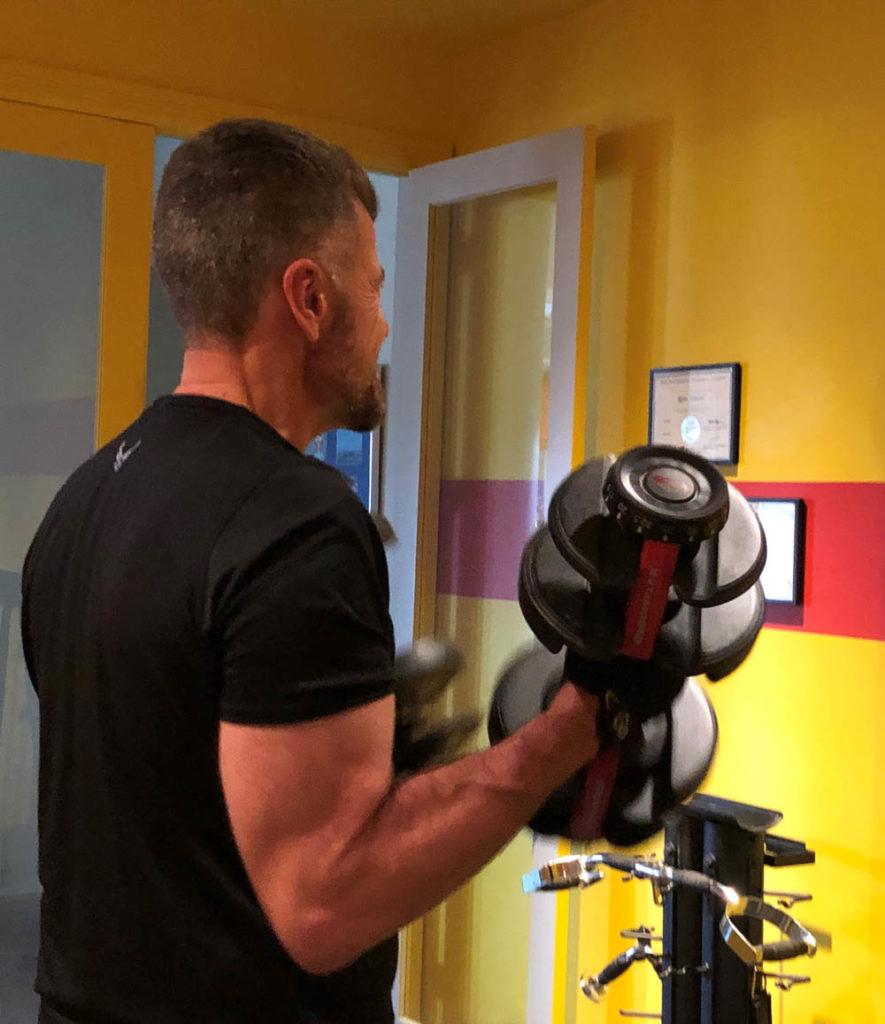 Speaking of news, February is a big month in the Simard household. I get to celebrate my Valentine, my Marlboro Man, the guy who stole my heart, the only person I know who is more obsessed with schedules and order and doing laundry than me. He is also the only person I know who has ever asked, “Can we wait to have dinner so I can go hit the weights first?” Um, gee….well…okay!

February is also Westminster Kennel Club Dog Show time. My faves are the 13” Beagle, Golden Retriever, Lab Retriever, and German Shepherd breeds. My least favorites are the Terriers and any size, shape or form of Poodle. I can’t stomach a Poodle. Yes, I realize they are off the meter on the intelligence scale, but they aren’t for me.

You know what else happens in February?

National Freedom Day (February 1):  The day to celebrate Abraham Lincoln’s signing of the 13th amendment to the U.S. Constitution that outlawed slavery.

National Bird Feeding Month:  In 1994, John Porter, an Illinois congressman sensitive to the thousands of miles birds must commute from their winter homes, recognized the entire month of February as bird feeding month. I love bird watching, but we have learned the hard way to keep our feeders far from the house because of that whole birdseed-attracts-mice consequence.

February 29 – Leap Day:  Leap year occurs every four years to help synchronize the calendar year with the length of time it takes the earth to complete its orbit around the sun (solar year), which is around 365 ¼ days. Since the length of the solar year is less than 365 ¼ days by about 11 minutes, leap year is omitted three times every 400 years. A century year cannot be a leap year unless it is divisible by 400. In other words, the years 1700, 1800, and 1900 were not leap years, but 1600 and 2000 were.

I will close by transitioning back to a reference about Black History Month, also known as African American History Month, in February. If I were to pick the individual who influences my writing the most, it would be the late Dr. Maya Angelou, a distinguished American poet, singer, memoirist, and civil rights activist. Her ability to put the reader in the moment through her detailed descriptions of sights, sounds, smells, and scene-setting details is enthralling. She was not angry. She was grateful. And she didn’t just live a full life, she experienced life, discovering its rich beauty and multifaceted meaning along the way. 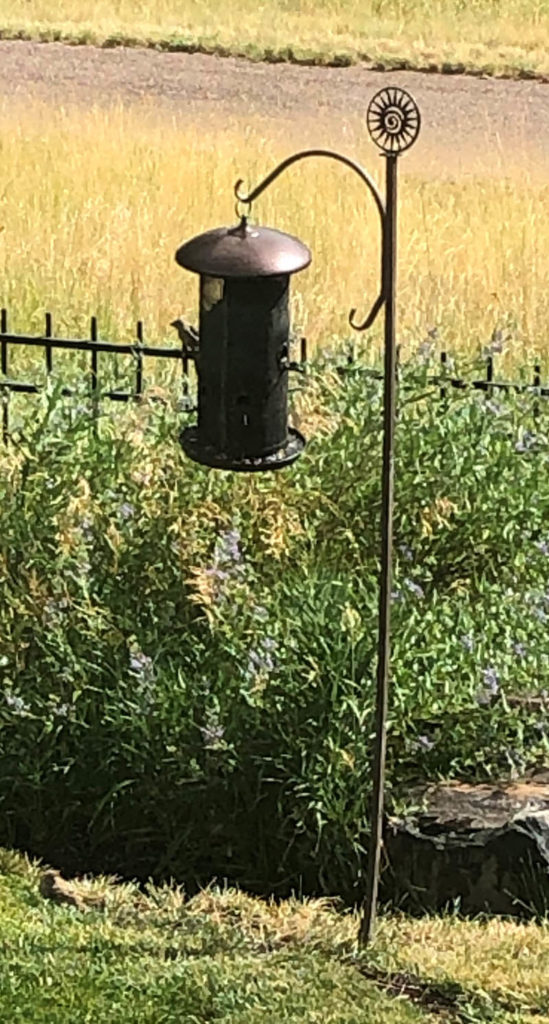 One of the most meaningful gifts I ever received from my Rene Valentine was for my birthday in 2016. It is a framed poster of my favorite Maya Angelou quote, and it hangs above my home office computer where I write:

May we all strive to have such profound impact, 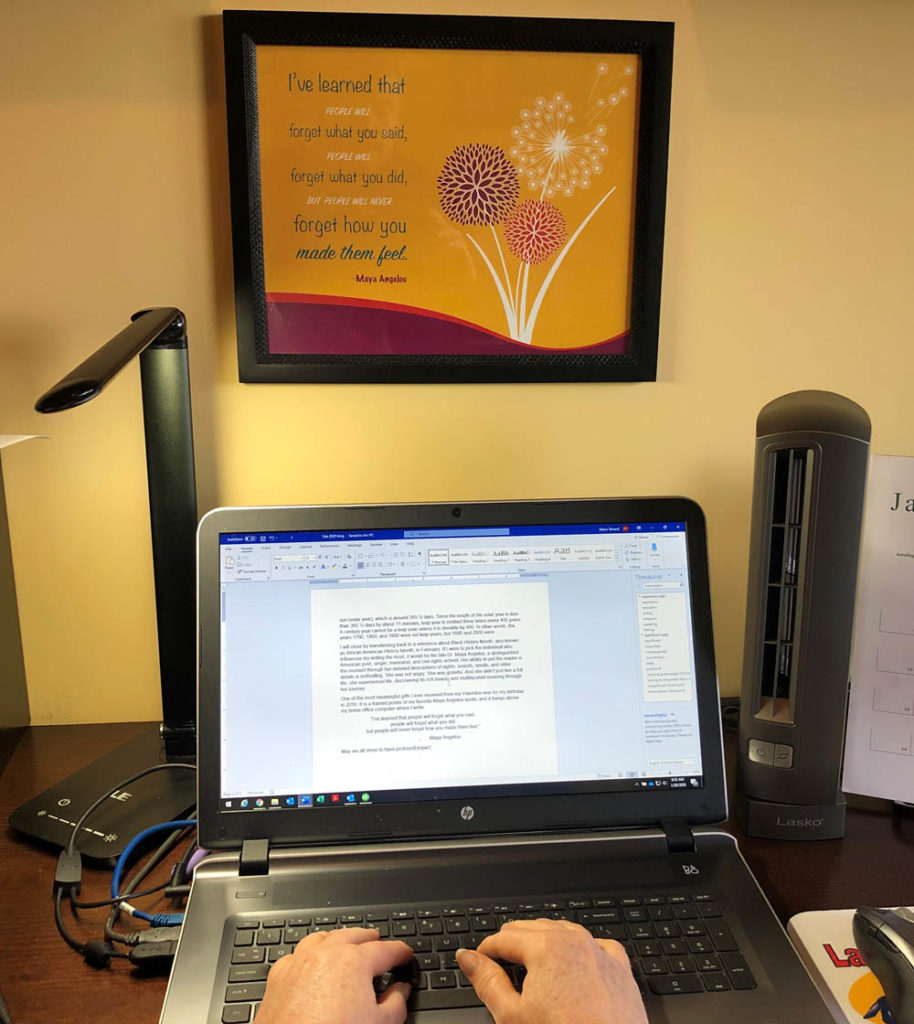 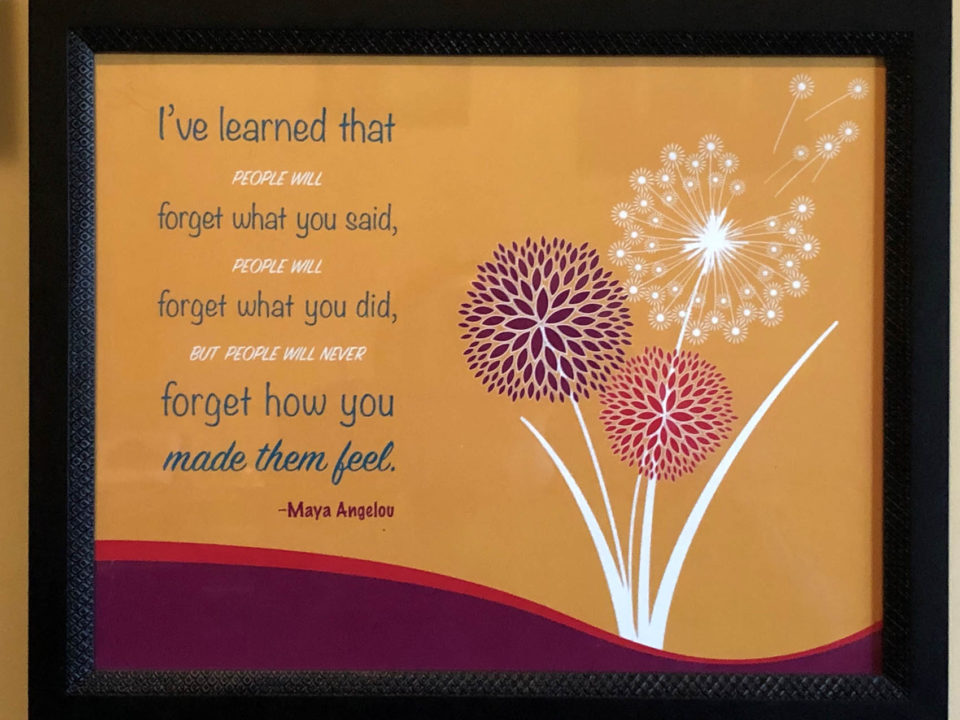 Here’s What to Love about February

Greetings from the front lines of world event overload. Over the past month, I have: been frightened by the escalated run-up to another potential war involving […]
Do you like it?1
Read more 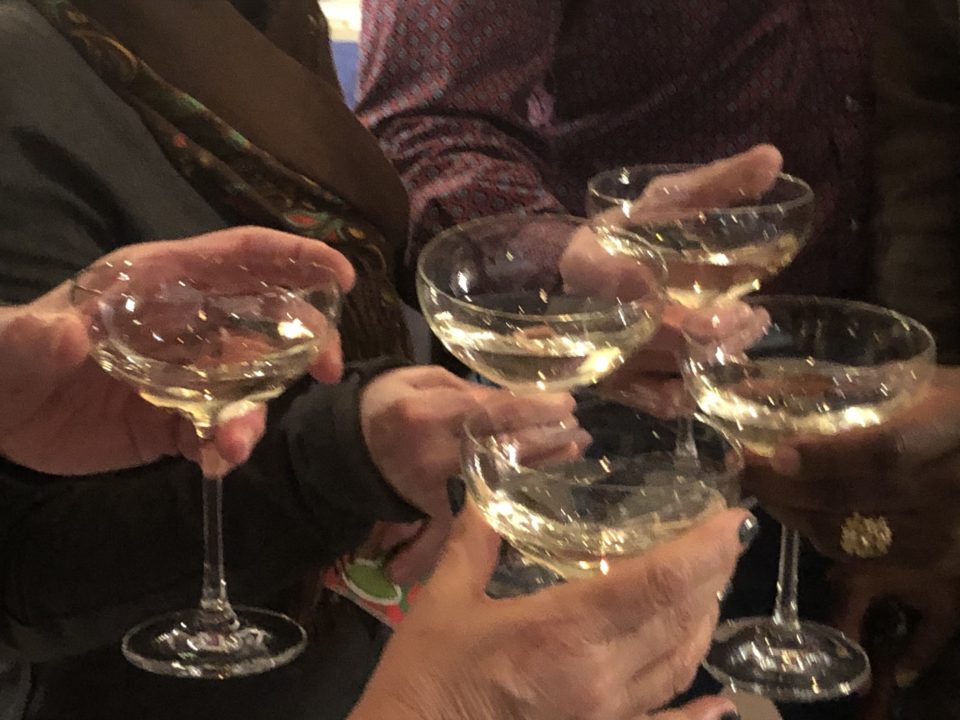 Here we go. Another year, another decade, another rambling mash-up… Before I launch, though, thank you for the fierce outpouring of support after last month’s blog […]
Do you like it?0
Read more 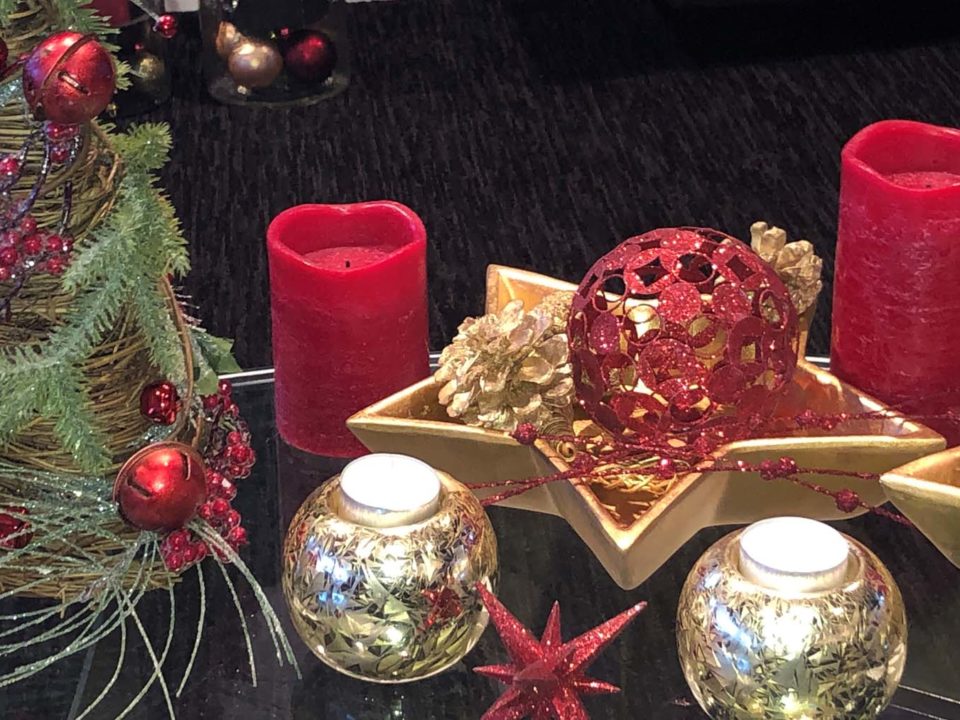 This year, the amount of time between Thanksgiving and Christmas is about as short as it can possibly be. The race is on. All the fall […]
Do you like it?2
Read more 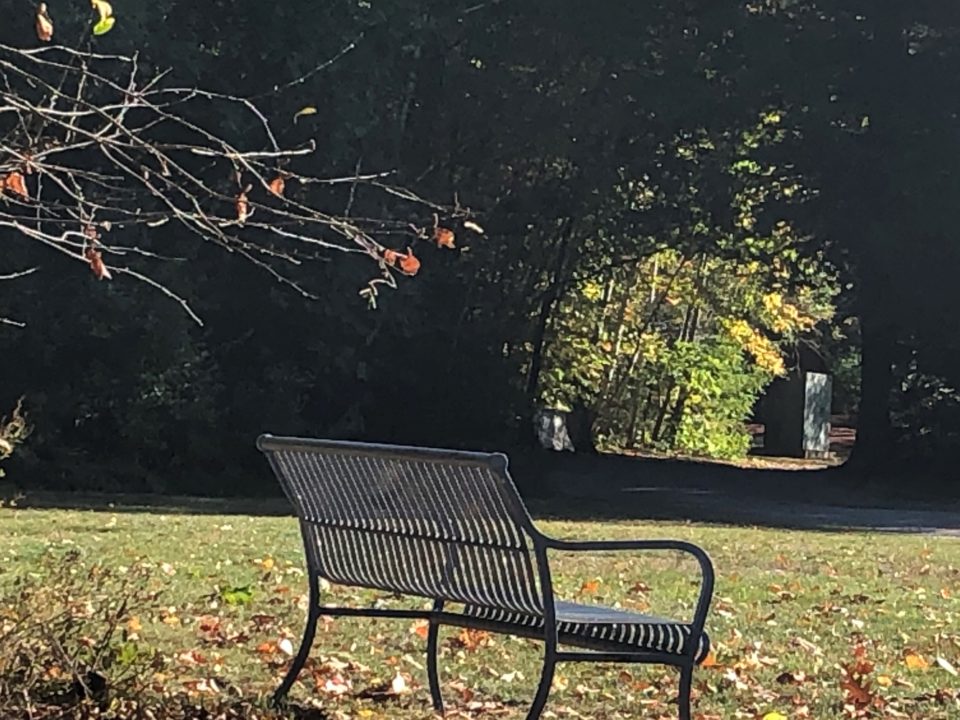 Is it me or was everyone geared up for a spectacular autumn display of colors on the front range of Colorado? I thought sure the leaves […]
Do you like it?0
Read more 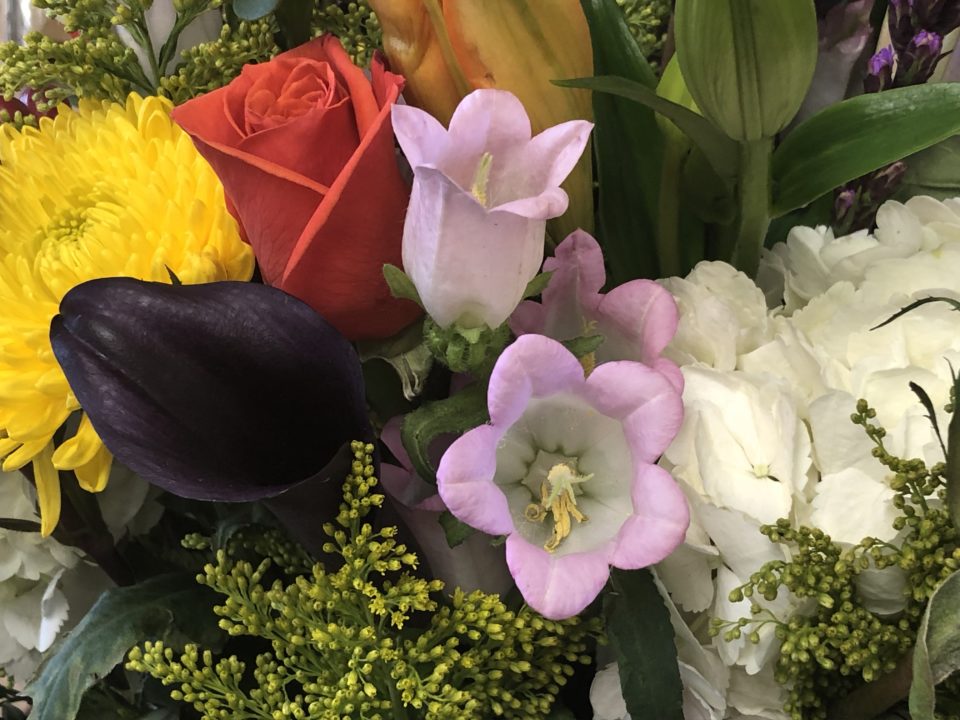 October is finally here! All our houseplants are back inside, so if you visit us be careful where you walk so you don’t get stabbed by […]
Do you like it?0
Read more 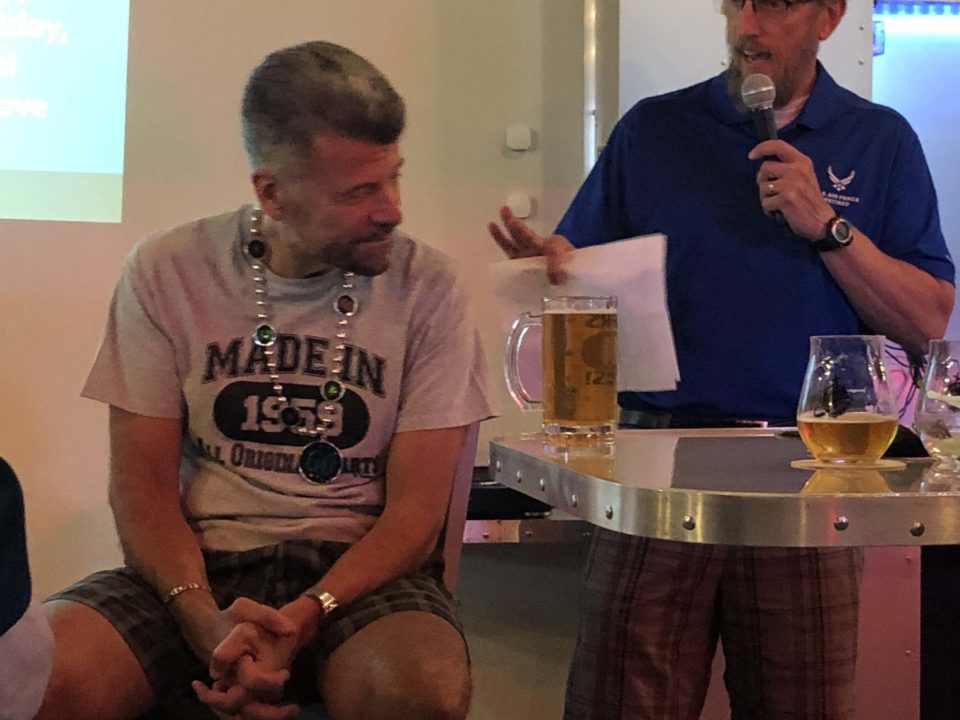 Rene and I — who share the same birthday — had a blast at our joint birthday bash at Launchpad Brewery in Aurora on September 1. […]
Do you like it?1
Read more

At the end of a staff meeting at Bye Aerospace a couple weeks ago, our CEO asked anyone who was old enough to watch Neil Armstrong […]
Do you like it?0
Read more

In the summer of 1973, every kid in America who survived summer boredom by watching daytime television was devastated when regular programming was pre-empted by the […]
Do you like it?2
Read more

Over Memorial Day weekend, Rene and I paid our respects to the over 6,000 Coloradoans killed in action and the hundreds of thousands of American troops […]
Do you like it?1
Read more
123
Next page