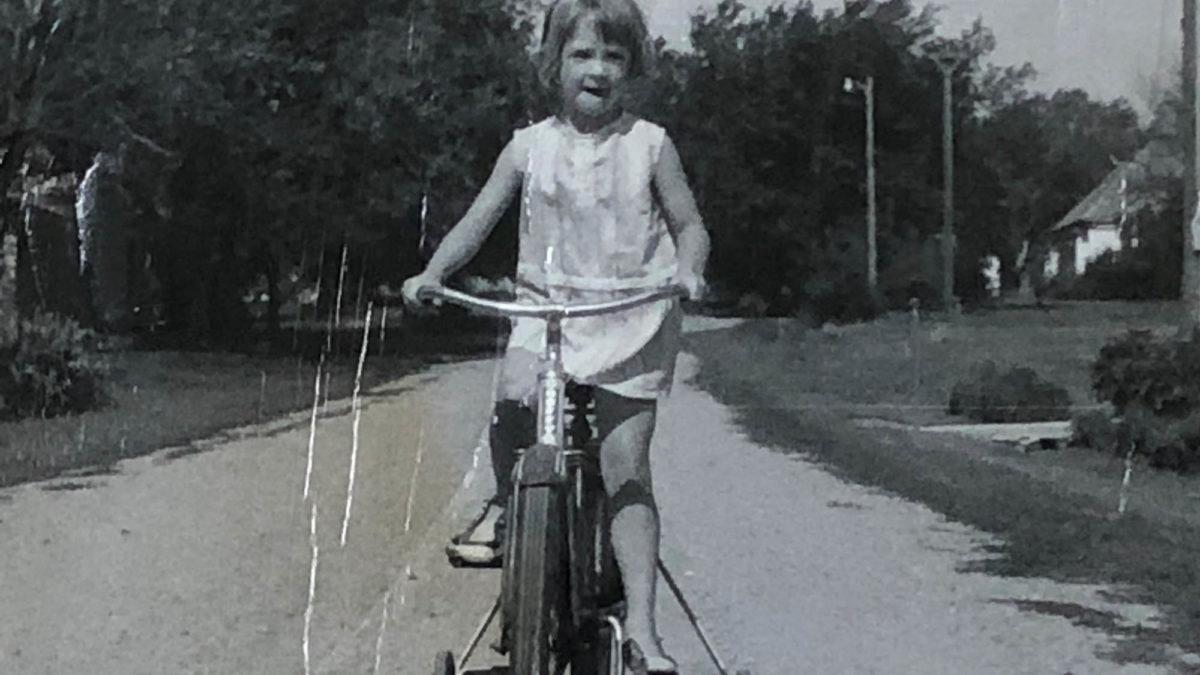 In the summer of 1973, every kid in America who survived summer boredom by watching daytime television was devastated when regular programming was pre-empted by the Senate Watergate Hearings. 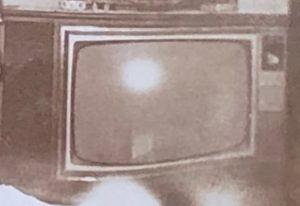 All three networks televised the impeachment hearings. Fox didn’t exist yet and PBS didn’t count because we only got UHF/VHF reception in central Nebraska on sunny days. I was about to turn 8, so I didn’t understand what “Senate Watergate Hearings” meant. But in succession, men were seated and looked very worried as they talked into a bunch of microphones while a group of men seated at a long table asked them questions and sometimes raised their voices when they didn’t like the responses from the men being questioned. It seemed that none of them could agree whether to give President Nixon a crate of peaches.

Every weekday, all day long and all summer long, the frightened men answered questions asked by the grouchy men at the long table. I kept hearing words like “deep throat,” “listening devices,” “break-in,” and “oval office.” Everyone seemed angry at President Nixon. I was angry at him, too. Why was he ruining my summer?

Summertime was supposed to be 100% uninterrupted fun. Off from school, running through the sprinkler, shooting off fireworks, riding my bike, and working on my 4-H projects. But I wasn’t able to watch daytime TV game shows, which always made me laugh and made the scorching, humid summer days more tolerable.

My warped sense of humor was developed and perfected during the early 1970s when I was off from school from mid-May to late August and watched daytime game shows. Match Game and The Price is Right were my favorites. 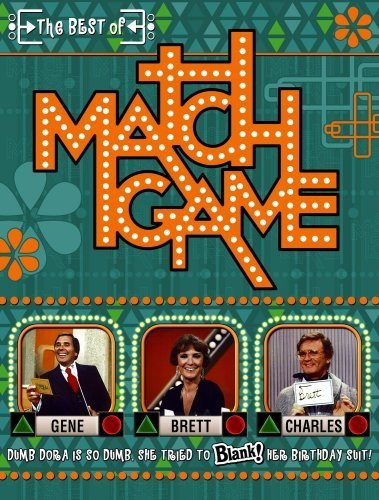 The premise behind Match Game, hosted by Gene Rayburn, was to see how many of the six Hollywood stars in each episode could match a word stated by a contestant that completed a simple phrase. My brother, Lee and I, would go nuts every time Gene threw out a phrase that could potentially lead to what we called a “dirty word.”

For example, with a completely straight face, Gene would articulately announce a phrase using the word, “blank,” as the missing word to be determined by the contestant.

Lee and I would howl with laughter as the 70s background guitar music with the wah-wah pedal commenced while the stars made funny faces, smirked, and rolled their eyes before they picked up their black magic markers and wrote the word on yellow cards that they thought would match the contestant’s answer.

Once the wah-wah guitar music stopped, Gene would walk over to the contestant and slowly say, “blank you” while the contestant tried to keep a straight face. Once the contestant gave his or her answer, Gene would turn with his long skinny microphone to the panel and say, “Nipsy (the great Nipsy Russel), give us a word. Blank you.” Then Gene would keep saying “blank you” over and over to each star, who would roll their eyes, make seductive comments, then eventually come up with some type of non-X-rated answer to what the blank word should be.

What Match Game was looking for was “thank you” or “bless you,” as an innocent, intelligent answer, but the premise of the show was to get laughs off of double entendres.

Honestly? We need a lot more Match Game and much less political drama. In the meantime, I’m gonna go place my order for a crate of juicy Colorado peaches…