Mrs. Fernley and the “Cranberries” Incident 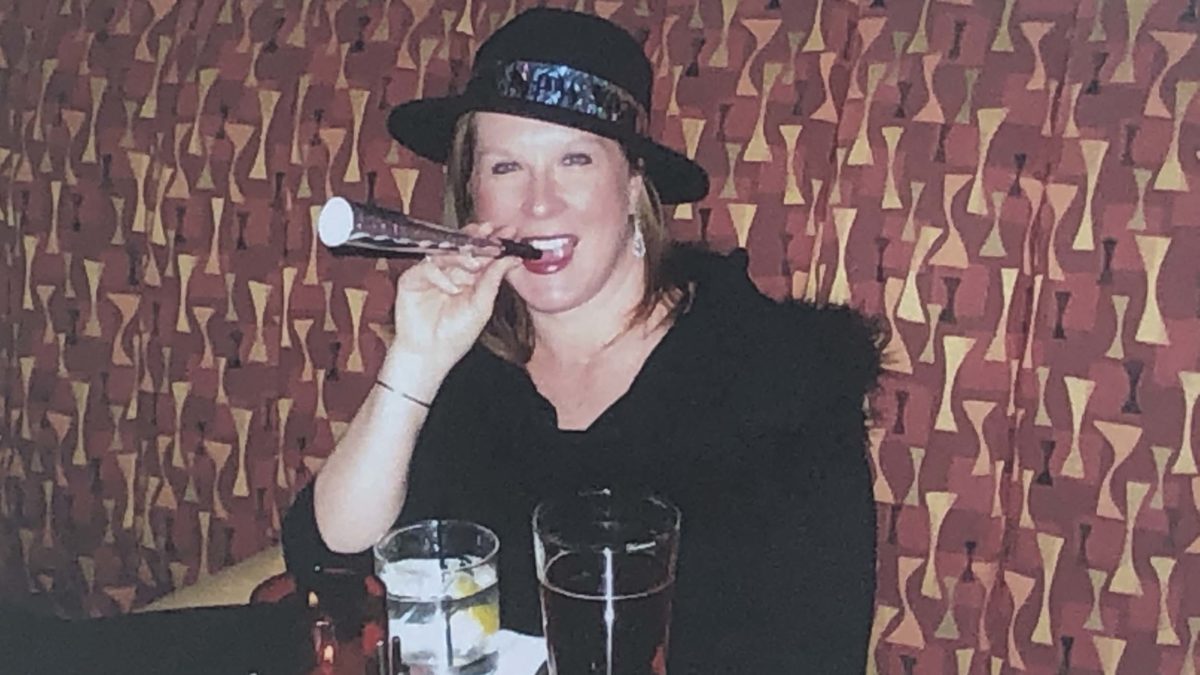 Well, we did it. We made it to the end of the year that made no sense. Are you giddy? Gloomy? Melancholy? Grateful? Frustrated? Outraged?

Me, I’m numb. Still sober-drunk, cranking out my annual new-year goals. They are not resolutions, which I refer to as “guaranteed fails.” No, every year I make goals for one, five and 10 years out.

Much to my disappointment, I accomplished only five of 11 goals for 2020. Ouch. Only one missed goal can be blamed on Covid-19: Meet in person with my state senator and representative. I will make it happen next year. My fellow survivors and I need our state legislators’ help to strategize policy changes to bring more individualized mental health support to those of us forever impacted by psychologically traumatizing illnesses. Which, besides, cancer, now includes Covid-19.

A personal note of thanks to my dear friend, state legislator, and all-around good guy, Rep. Mark Baisley, for continuing to support me in this effort.

There’s always next year. That’s not an excuse, but a commitment to continue moving forward, to keep pushing boulders up mountains. 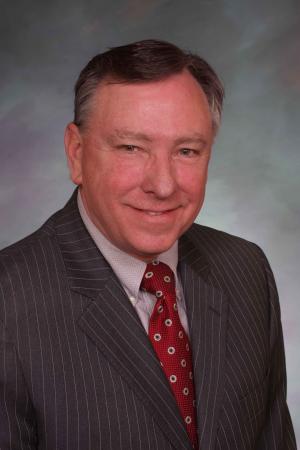 Time for some reminiscing. Ten years ago this holiday season, Rene and I were struggling with the sadness of the final days with our 12-year-old beloved chocolate Labrador Retriever, Enzo, who had been with me since he was six weeks old. But this year we are determined to remember him with smiles instead of tears. Perhaps it was because he was my only companion for many years that he came to have telepathic powers and the ability to read my mind. You’ve never seen an animal move so quickly as when I would say, “Should we go?” 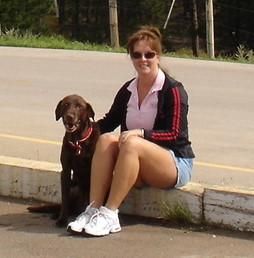 Enzo never wanted to be without his human companions. On four separate occasions, he attempted to jump into the back of my SUV before we opened the door. Thankfully, even though he slammed head-first into the tailgate, he was unfazed and unhurt. Every time we laughed while we marveled at his loyalty. He unequivocally did not want us to forget to bring him with us.

If life’s memories should ever fade from my mind, I hope those of Enzo never do. He was my protector during a lonely, dark time and will always be one of the greatest gifts I was ever blessed to receive.

As is my year-end tradition, it’s time to pause and reflect on those who left us this year, to celebrate the friendship, laughter and joys they brought to my life. Special prayers of remembrance and comfort to the families of Tim Fitzsimmons, John Wroblewski, Paul Rosenberg, Sally Bishop, and Anna Jansen.

Then there’s the extensive list of public figures we lost who made me think, laugh, cry, and sing. Many of them influenced me to study, to practice, and to keep trying harder:

·       Gayle Sayers – NFL football player great who co-wrote the book, I am Third, and on which the movie, Brian’s Song is based. In 2021, I will devote an entire post to the impact this movie has had on me.

·       Bill Withers – singer/songwriter whose song, Lovely Day, is one of my standard lift-me-up songs.

·       Fred “Curly” Neal – whenever the Harlem Globetrotters were on ABC’s Wide World of Sports on Saturday afternoons in the early 1970s, I was glued to the TV set, ignoring mom’s warnings to back up unless I wanted my eyeballs to explode. Curly Neal was a virtuoso ball-handler, and he hypnotized me with his ability to dribble while spinning on his knees. He was mesmerizing, hilarious entertainment.

·       Mac Davis – another 70s singer/songwriter. He wrote hit songs for singers from Elvis to Dolly to Reba to Kenny. That frizzy, perfect hair! He passed away the same day as Helen Reddy. Both were 78 years old.

·       Neil Peart – the drummer and primary lyricist for the rock band, Rush. He was called “The Professor” because of his technical prowess and stamina during live performances. Like other musicians I respect, he said little and let his art do the talking.

I will close with this. Near the end of the masterful HBO mini-series, Band of Brothers, one of the episodes is titled “Why We Fight.” Easy Company is called in when a patrol in a nearby forest discovers an abandoned Nazi concentration camp and the troops are a first-hand witness to the atrocities committed by the Nazis. As World War II starts to come to a close, the members of Easy Company begin to put their losses and traumatic war experiences into perspective, processing the evil, yet heroic, acts of war.
With that in mind, about a month ago, a delightful female college student-athlete reached out to me on LinkedIn with this message: 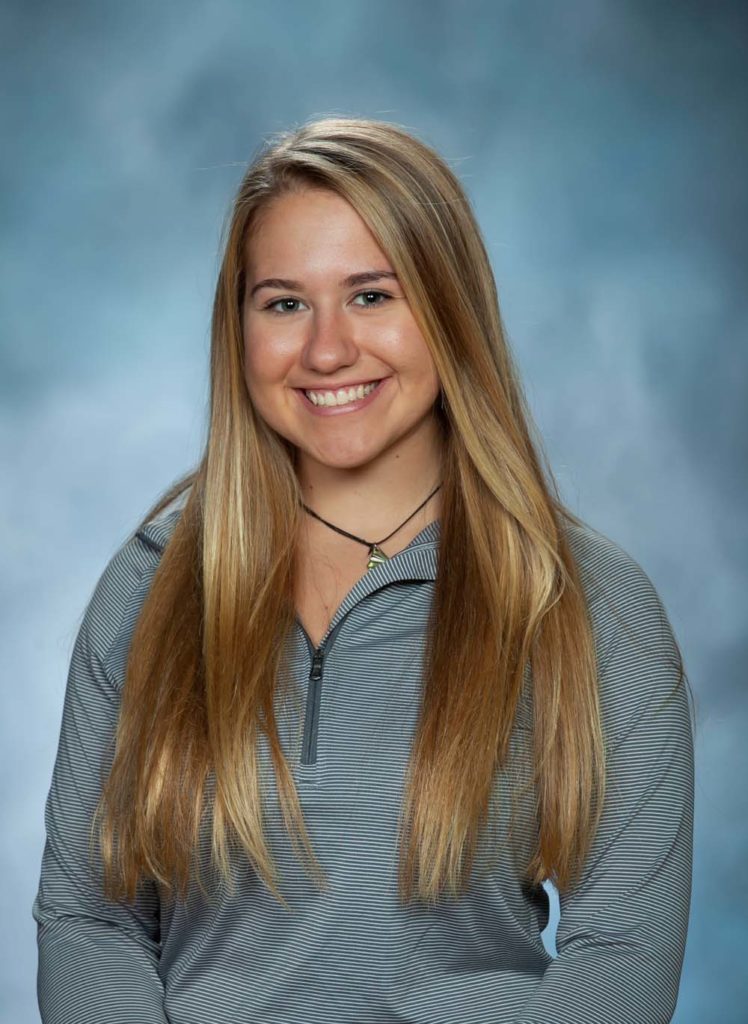 “Hi Mrs. Simard, my name is Molly Rosado and I am a student-athlete at Robert Morris University and a member of the Colonial Leadership Academy. This is an athletics program designed to develop leadership, professional, and life skills for student-athletes. The goal is to build as a person and transfer what we learn into life beyond college. One of our assignments this year is to have a conversation with someone in our intended career field. My plan is to become an oncology psychologist. I was particularly interested in reaching out to you as I know you are the founder of COPE at the University of Denver. I believe that out of all people, you are the person I could learn from the most. Not only did you battle cancer, you took your experience and transformed the world of oncology psychology. In the fall of 2019, I found a 14 centimeter mass on my ovary. I was getting tested for ovarian cancer at only 19 years old. Two days before Christmas, I received a phone call from my doctor and he gave me the best news I could’ve ever asked for… no cancer. Though I had a great outcome, the situation had an outstanding impact on me. A new passion formed for oncology psychology. I want to make a difference in the world, just like you. I am now a junior majoring in clinical psychology with a minor in sociology. After I earn my degree, I hope to attend your COPE program at the University of Denver. I truly admire all of your work and hope to learn from you.”

Molly and I met for the first time via video call a few weeks ago and talked for an hour and 45 minutes about our shared life’s calling. Her message is the embodiment of why I fight. Why I keep trying harder and remain committed to helping those traumatized by cancer.

May you continue to live your purpose, too.