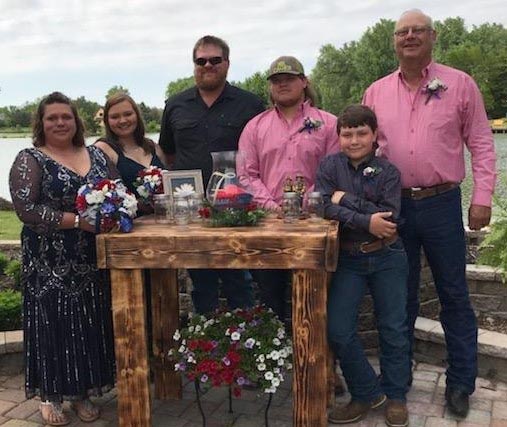 What a chaotically complicated, fascinating time to be alive. I keep hearing people say they are glad 2020 will finally be over soon. Are they convinced the clean canvas of a new year will erase the sober-drunk head-scratching state of a world full of people who can’t seem to tolerate OR survive without each other?

The holidays are here, the home stretch to our year-end countdown. Eleven months ago, I was in a mental state similar to early 2015, preparing to enjoy a year of ME.

Rene and I were planning to spend a lengthy, relaxing stretch of time with our friends and family in central Nebraska six months ago, attending the wedding of my oldest brother, Randy, to his amazing new wife, Bobbi, and her fabulous family who have been such a wonderful addition our family. My goal was to spend hours capturing stories and memories of small-town life and how those experiences laid the foundation for the me of today.

Unfortunately, Covid-19 and its devastating effects erupted in mid-March, followed soon by the realization that the responsible thing to do because of the leadership requirements for my job at Bye Aerospace was to not make the Nebraska trip. Instead, Rene and I sat down at the bar-height patio table on our deck late in the afternoon on May 30 to watch Randy and Bobbi’s wedding live from The Oasis, my other brother, Lee’s, place at Lake of the Woods, north of St. Paul.

As we watched members of the wedding party take their places via FaceTime feed thanks to my nephew, Eric, Rene accidentally tipped over his beer glass, and a beer wave headed straight for the iPad. I lunged and grabbed the iPad a second before the IPA tsunami hit, but fat-fingered “end” on the screen in the process, prompting an unusually long string of curse words. Rene picked up his glass and moved it next to the barbeque grill, then rushed into the kitchen to grab a towel to mop up the mess. When he was done, he set the half-full beer glass back on the patio table, only to accidentally tip it over again, spilling out the remaining contents.

At that point we burst into laughter at our clumsiness while I FaceTimed Eric on my phone and Rene cleaned off the table again. “Eric, I’m sorry, but we’re having technical difficulties on our end,” I said. “No problem,” he said, then turned the camera lens 180 degrees in time for us to hear, “I now pronounce you husband and wife.”

Bloody hell. That story summed up our year.

In 2015 I got cancer-ed, and in 2020 our world got Covid-ed. Although neither were part of my January plans, at the end of both years I emerged happier and wiser for having faced life head-on.

Why happier and wiser? Well, if you liked the Randy and Bobbi wedding story, here are some other highlights of a year that once again didn’t break me: 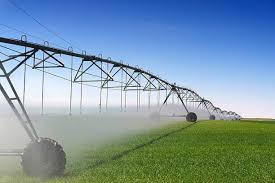 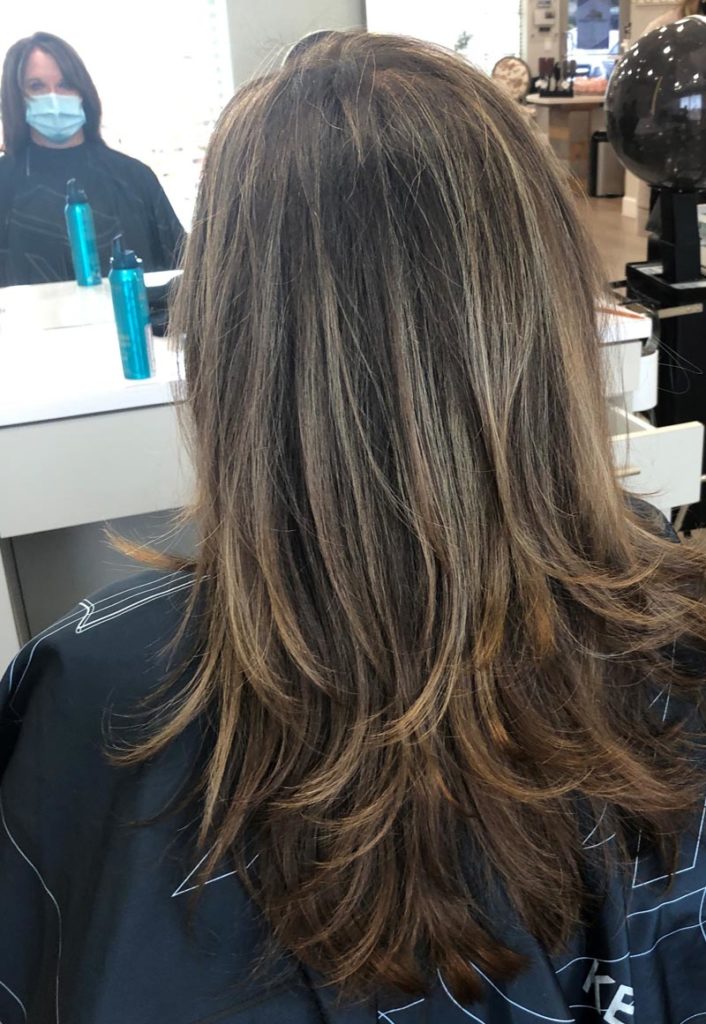 Are you behavioral specialists seeing some patterns here? 2020 turned me sentimentally sillier, into a perpetual state of sober-drunkenness. Yes, Virginia, there is a Santa Claus, and no, Diane, it’s still not about you. You must continue giving, not expecting. 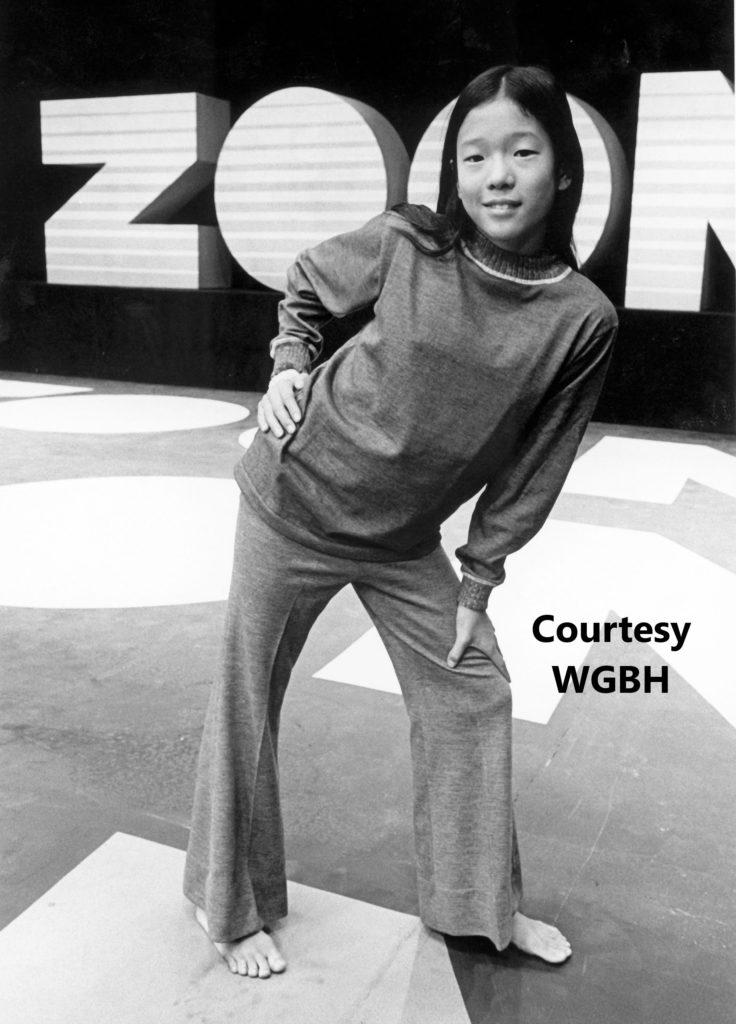 And I’m good with that.

Before I go, I promised to report back on what I did to celebrate taking my last “anti-cancer” pill a few weeks back. Click here to watch how it went down, or if you don’t like clicking on links, go to YouTube and search for Diane M Simard to bring up my channel.

That’s it! No schmaltzy Christmas message from me this year—I’ll let you tune in to the Hallmark channel for that. Whether you celebrate in person or electronically, may you experience the wonderment and joy of this holiday season with renewed hope and purpose.