Expensive Lessons Are The Best Lessons 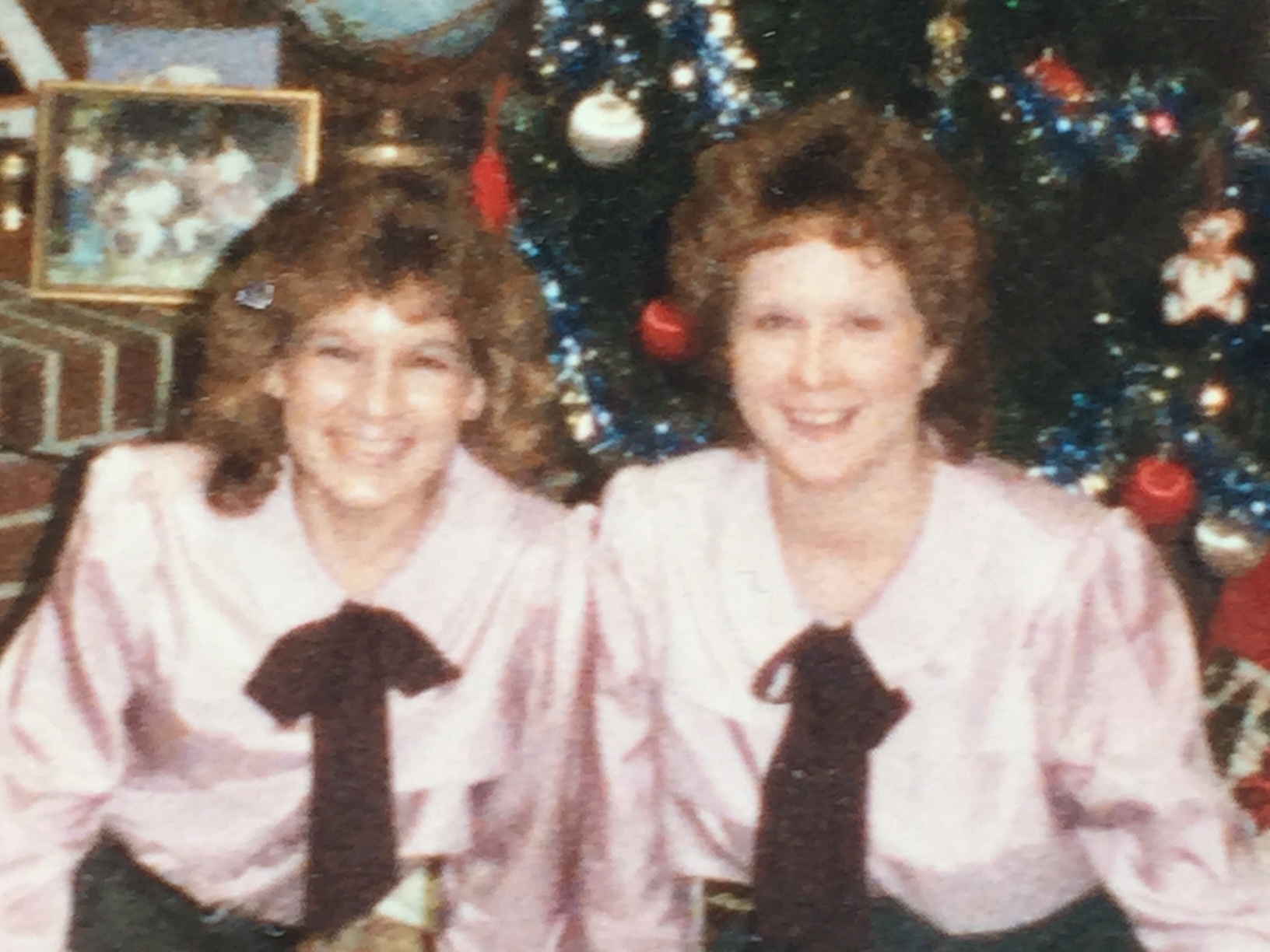 If you prefer to listen to my blog instead, you can hear it below!

Oh, the highs and lows of life.

In early April, my husband, Rene, and I spent two intense but productive days on campus at my alma-mater, the University of Nebraska-Kearney (UN-K). I had two laser-focused missions:

During our UN-K visit, I spoke to three different groups of students, gave a community presentation, participated in three advocacy meetings over meals and gave one television interview, one radio interview and one magazine interview. That schedule may sound like a lot, but several of my dear friends who are leaders in higher education would call an itinerary like that a half-day’s work.

The original plan was for me to speak to an undergraduate psych class about why I founded the Center for Oncology Psychology Excellence (COPE) at the University of Denver, but that plan expanded rapidly. For some reason, there is intrigue and interest in my willingness to talk about cancer.

In all honesty, I didn’t mind the busy schedule because by the end of my time on campus, The UN-K Chancellor and Sr. Vice Chancellor had agreed to plant the seeds to establish an oncology psychology research program at UN-K in conjunction with the University of Nebraska Medical Center. Even better, the first exploratory meeting about such a program has already been scheduled for late May in Omaha, and representatives from COPE will be in attendance! My hope for the program is for it to help provide the research data needed to strengthen the business case for mandating that individualized psychological counseling be made available to the traumatized individuals and caregivers cursed by cancer. I am on a crusade to make individualized psychological counseling a standard part of the treatment protocol for any type of cancer.

After our UN-K visit, Rene and I spent the remainder of our trip relaxing with friends and family in chilly, blustery central Nebraska. On my first day back at work at Bye Aerospace after we returned home to Denver, our proof-of-concept prototype electric airplane called Sun Flyer 2 had its first flight.

I was on a roll — feeling like I was helping to make a slight dent in the world’s challenges by doing what I typically do, which is connecting the dots, initiating conversations, asking questions and holding others accountable to make good on their promises to help move our causes forward. For example, Bye Aerospace is trying to help address the commercial airline pilot shortage by developing the Sun Flyer family of aircraft, which is in a good position to be the world’s first FAA-certified all-electric flight trainer.

But then, when I was at the top of my game, my euphoric bubble was ruptured. I received word that my dear friend, Genene (Wieser) Hayden, whom I knew when I attended Central Community College in Columbus, Nebraska, 35 years ago, had unexpectedly passed away a month before. The shock was like a sucker-punch to my gut.

Genene, who was barely 5-feet tall, was sweet, angelic, lovely and undeniably adored. We were both members of the college’s Chorale and Cantari performance choirs that sang on Fridays in the spring at high schools in central and eastern Nebraska. She was a fellow soprano whose crisp, pulsating vibrato trounced all our voices in a lovingly polite way and streaked straight to the heavens. 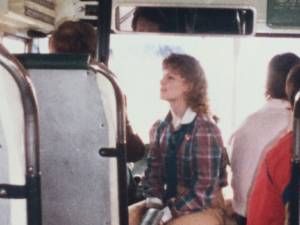 Genene became my dear friend because we shared a love of music, yet we had little else in common. I was an insecure introvert and Genene exuded self-confidence. She was classy and never over-accessorized her wardrobe. She would place a simple pearl necklace around her neck and be done. We rented the basement of a large family home in Columbus during our last year together in community college. I was in the process of moving in when she admitted we might have made a mistake. “Di,” she said, “the teenage boy upstairs plays loud music while he plays the drums.” For the next nine months, he wailed on his drum set to “Rain on the Scarecrow” by John (Couger) Mellencamp almost every weekday after school.

I was often jealous of Genene’s charm, quick wit and grace, but I couldn’t help but love her for her unsophisticated, polished style. She taught me to respect architecture’s, clean lines and to invest in classic art and jewelry. “Appreciate a room for what it is, not for the clutter you fill it with,” she once told me. To this day, every time I finish decorating a room or picking out jewelry for an outfit, I always remove one accessory.

Although Genene and I lost track of each other over the past 20 years, the impression she left on me is everlasting. She helped me understand that beauty comes from a structural foundation — from within. Beauty can’t be created by applying make-up or decorating with accessories. It must be present in one’s soul, or it doesn’t exist.

Rest in peace, sweet Genene. We can hear you singing with heaven’s choir of elegant angels.