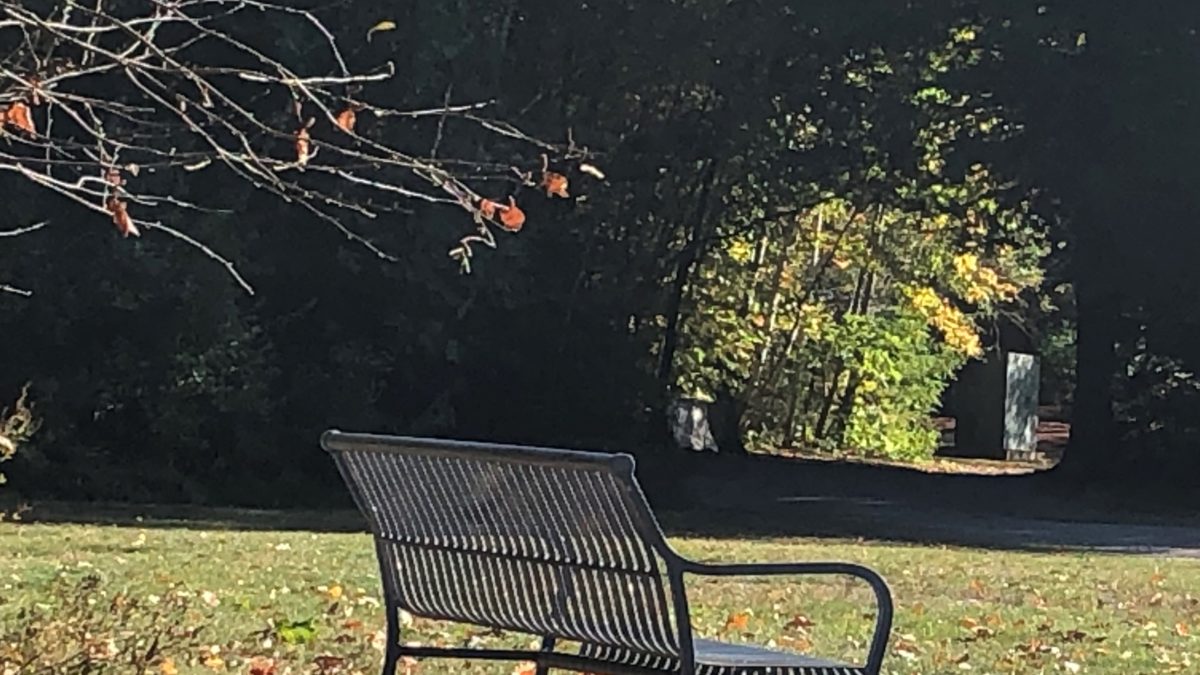 Is it me or was everyone geared up for a spectacular autumn display of colors on the front range of Colorado? I thought sure the leaves would absolutely ROCK this year. But, we had one shocking blast of cold temps and snow in early October and—poof—most of the green leaves froze, died, and dropped. Unfortunately, Rene and I didn’t make it to the mountains in September to see the leaves, but I heard that Mother Nature put on quite a display.

We did, however, spend a glorious five days with the Simards at Lake Winnipesaukee in central New Hampshire during the first week of October. I love going back to New England, because I feel like Paul Revere, Samuel Adams, John Adams, John Hancock, and the others are still alive, tucked away somewhere in a community of remote cabins in the woods. To me, New England feels and smells like the late 1700s—ground zero of an amazing democracy. “Live Free or Die” seems perfect for New Hampshire’s gritty love of country.

On the morning of our second full day at Lake Winnipesaukee, Rene and I went for a classic New England autumn walk. I ranked it a 9 on my 10-point runny-nose meter; my way of judging an epic walk. We breathed in brisk, crisp, clean air highlighted by a faint trace of pine sap. No wind, full sun and a few fallen leaves on the sidewalk. I stuffed two perfect pine cones and a handful of acorns in Rene’s pockets and vowed I would make whatever sacrifices necessary to get them home safely. 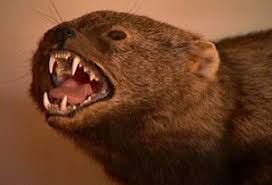 The night before our perfect autumn-in-New-England day, Rene, his siblings, their families, and his parents and I stayed up late to visit, eat pizza and drink local craft brews. I learned about a vicious creature called a fisher cat from my brother-in-law Bill, the Simard family’s resident outdoorsman. Fisher cats are omnivores—members of the weasel family. Fishers are one of the few animals able to prey successfully on porcupines (Bill explained how they do that, but I’ll spare the details). They don’t look anything like cats, and they rarely eat fish. Another creepy bonus is the shrieking sound they make.

The day after we arrived home from New Hampshire, I developed a whopper of a chest cold and have since been hacking, draining, and wheezing. One morning a few days ago, I tried to think of the best way to describe how I sounded when I spoke, and Rene nailed it. He said I sounded like Rudolph the Red-nosed Reindeer in the scene where his father puts the black cover over his flashing red nose.

Although I hate being sick, I have also been saddened—put on notice, if you will—by the reminders of how life is nothing short of a privilege. The Lord called another valiant servant and friend home nearly two weeks ago. Diane Holmes, whom we met through St. Andrew United Methodist Church, and whose husband, Jim, has been a personal training client of Rene’s for years, passed away from complications from Glioblastoma, a ruthless form of brain cancer. We attended Diane’s touching celebration of life service and remembered her exactly as she wanted, with smiles, chocolate cake, and references to the Rolling Stones’ “You Can’t Always Get What You Want.” She reminded us that we can’t always get what we want, but we always have what we need. As Jim, accompanied by their family, carried her ashes and exited the sanctuary, John Denver’s “Sunshine on My Shoulders” played in the background and I sobbed uncontrollably. 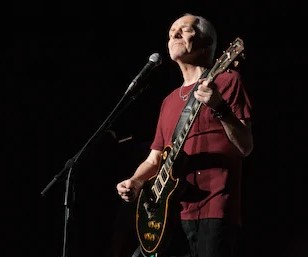 Amidst all the sorrow, for two days straight last week, one of the Denver classic rock stations made announcements that reinforced my grief, yet reminded me to persevere with an attitude of gratitude. The first sad news was that Peter Frampton recently played his last live concert. He was diagnosed earlier this year with Inclusion-Body Myositis (IBM), a muscle disorder that causes inflammation, weakness and atrophy, and he wanted to conclude his touring career while he was still healthy enough to play guitar. Like many of you, I grew up in the 1970s, and in 1976, he released “Frampton Comes Alive,” which, to this day, is one of the all-time best-selling live albums. I especially remember the album’s seemingly-endless jam titled “Do You Feel What We Do,” which exceeds 14 minutes.

The same classic rock radio station announced the following day that Toto, the jam/back-up band that scored several chart-topping hits in the late 1970s and 1980s, was going to stop touring (again) because life on the road has become too difficult for many band members.

Those announcements, on top of Diane’s death, hit me where it hurts. We are aging, a dizzying contrast to the music and the musicians who helped me feel young for so long. I treasure the memories, but I feel melancholy. I am aging, too. My entire day today was spent at the computer, and early in the afternoon, a very quiet gnat kept flying in front of my screen. Then I realized it wasn’t a gnat. I have eye floaters, or spots in my vision, caused by age-related changes as the vitreous inside my eyes becomes more liquid. Now, a black ant/seahorse-like creature flies across my computer screen (I have named him Zippy), followed by a half-dozen black hollow circles. They are my new best annoying friends.

I make light of the mystery of life, I bask in the joyous glow of a perfect autumn day, I weep, I mourn, and my heart breaks for friends and idols facing health challenges much greater than anything I have ever experienced. And I am grateful.

Grateful, even, for fisher cats and floaters.