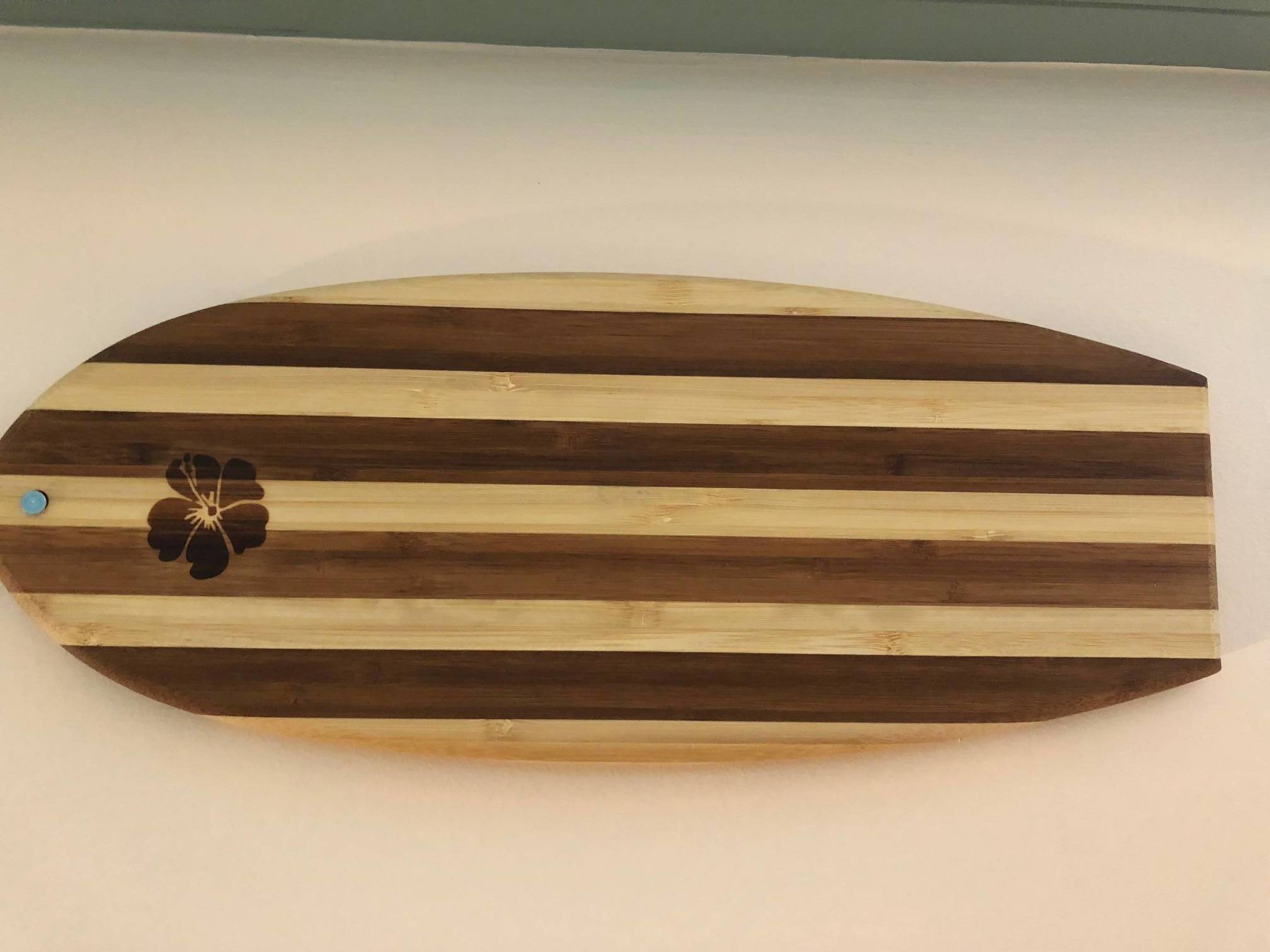 Summary: Some breast cancer survivors, like me, are routinely tested for a tumor biomarker, Ca 27.29. Elevated test results may be an early indicator of recurrence. Or maybe not.

If you prefer to listen to my blog, please click on the start arrow below.

Time for a bonus mid-month post! Actually, I want to share details of a roller-coaster couple days I had last week. Please let me know at diane@2gassociates.com or leave a comment below if you have any suggestions or feedback. Thank you!

So, this story starts in early June, when I went to my dentist to have a molar in the lower left side of my mouth re-crowned due to decay forming under the old crown. Soon after losing my baby teeth many years ago, I began to suffer the consequences of inheriting my father’s bad teeth genes. Despite faithful flossing and brushing, plus trips to the hygienist every four months, my chompers have been doomed from the start.

A month after my new crown was cemented in June, I began having headaches that started in my temples, then slowly progressed down to the newly crowned molar. To say the tooth was throbbing would be an understatement. After chugging whiskey straight out of the bottle one night while in excruciating pain, I decided to try journaling, which helped me get through chemo nausea. Here’s a quick excerpt:

Why is there no relief? Can agonizing discomfort learn to be ignored? Am I losing my mind? Please, help me think about anything but pain.

I convinced myself the pain was my annual sinus infection, which usually arrives in early autumn. When I bent over to pick green beans in my garden – the absolute best part of my summer – I nearly fell over from inner ear pain. So, I scheduled an appointment with our physician’s assistant, who said my eustachian tubes, which control middle ear pressure, were likely clogged. However, she also suggested I have the problem tooth checked by my dentist. 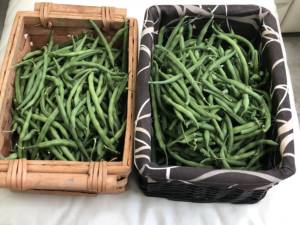 Amidst all this, on July 31, I had my routine quarterly check-up with my medical oncologist. My blood counts and blood pressure were normal, and we enjoyed a pleasant visit. I told her about the annoying sinus infection, which I assured her was seasonal, although early this year. Two days later, on Thursday morning, I made an appointment with my dentist for the following Monday. The throbbing tooth pain had subsided, but it hadn’t gone away, so I finally decided to have it checked.

Later that Thursday afternoon, I received a call from my oncologist’s office, letting me know the results of a test for a tumor biomarker they track, called Ca 27.29, had just come in.

“Your marker has fluctuated up and down within the acceptable range since you finished treatment three years ago, but now it’s elevated outside the normal range.”

“What does that mean?” I asked.

“It could be an early indicator of recurring breast cancer. You need to have a PET scan right away.”

My mind went blank from shock – just like three years ago when I received my cancer diagnosis via a similar phone call.

Ten minutes later, the hospital called to schedule the PET scan. I assumed the rapid response meant that cancer was likely back. I agreed to have the scan on Tuesday morning of the following week.

I quickly rearranged my Tuesday schedule, including lunch with a dear friend who is a wicked-smart patent attorney with a Ph.D. in physiology. She responded quickly to my explanation of the reason for needing a PET scan. She was concerned that the Ca 27.29 biomarker was possibly indicating something not at all related to cancer. She then sent me an article from a doctor-approved cancer website that confirmed her suspicion.

Although I also began to suspect the PET scan was likely an over-precautionary measure, all weekend I felt like I was gradually sinking in quicksand, angry that cancer might back. Nothing made me feel better. Not even picking green beans.

The following Monday after work, I went to my dentist appointment. After an x-ray of my re-crowned tooth, my dentist told me the tooth was abscessing, and that I needed to have a root canal the next day.

“That’s so weird!” I exclaimed. “It hurt like crazy a couple weeks ago, but hardly at all since then. I thought the pain was due to a sinus infection.”

“Well, you might also have problems with your sinuses, but this tooth could launch into a full abscess with much worse pain at any second,” he said.

I walked out of the dentist office, referral in hand, and immediately called the endodontist to schedule the emergency root canal.

“We can get you in tomorrow afternoon,” said the kind receptionist.

While I drove home, I tried to imagine what could possibly be worse than having a PET scan in the morning to see if cancer had returned, only to be followed a few hours later by an emergency root canal.

Who lives this kind of a life?

I’m so elated to report that my PET scan results came back normal. According to the test report, the Ca 27.29 biomarker was likely “tripped” because of “mild hypermetabolic activity and a left submandibular lymph node most likely related to inflammation from dental disease…”

My week from hell and all that anxiety were caused by a dying tooth. I found out the results of my PET scan an hour in to my nearly three-hour root canal, when Rene called the endodontist’s office and asked the receptionist to tell me the news. Since I had a rubber dam in my mouth and a sleeping “comfort puppy” in my lap, all I could do was stream tears of joy.

Yes, But It’s Still Not Over…

That darn root canal is only half finished, by the way. Apparently, the root tips of the molar have scraggly crevices that the endodontist couldn’t reach before he needed to call it a day. So, I’ll be going back to him in early September for another two hours. I’m calling my next appointment “Root Canal Part Deux.” 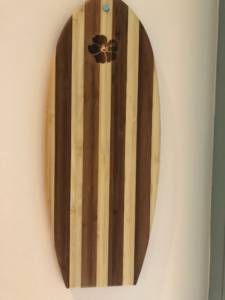 One of my Bye Aerospace colleagues was on a well-deserved family getaway to Kona, Hawaii, during all my drama. I sent her daily text updates, cursing about the psychological torture I was experiencing. On her first day back in the office, she gave me the coolest gift I have ever received. It’s a wood cutting board in the shape of a surfboard.

“When I saw this, I just had to get it for you. Like no one I have ever met, every time you fall off the surfboard you always climb right back on and try again. Your resilience is amazing.”

The surfboard now hangs in the hallway from the garage to our kitchen, a visual reminder of my trials and turmoils, not to mention my stubborn naivete. But it’s also a reminder to get back on board and keep living. Thank you, Christina!

I have been whining about cancer for months, and unfortunately, I continue to experience the after-effects of my breast cancer experience in new, mind-numbing ways. I’m ready for a peaceful break, so let’s have some fun. My next post will be my birthday blog….and you’ll be introduced to Kalamity Kate.

Until then, I’m going to keep raising my whiskey bottle to good dental health.