What is Your Definition of Beauty? (Diane’s Aurora Chamber Women in Business Speech) 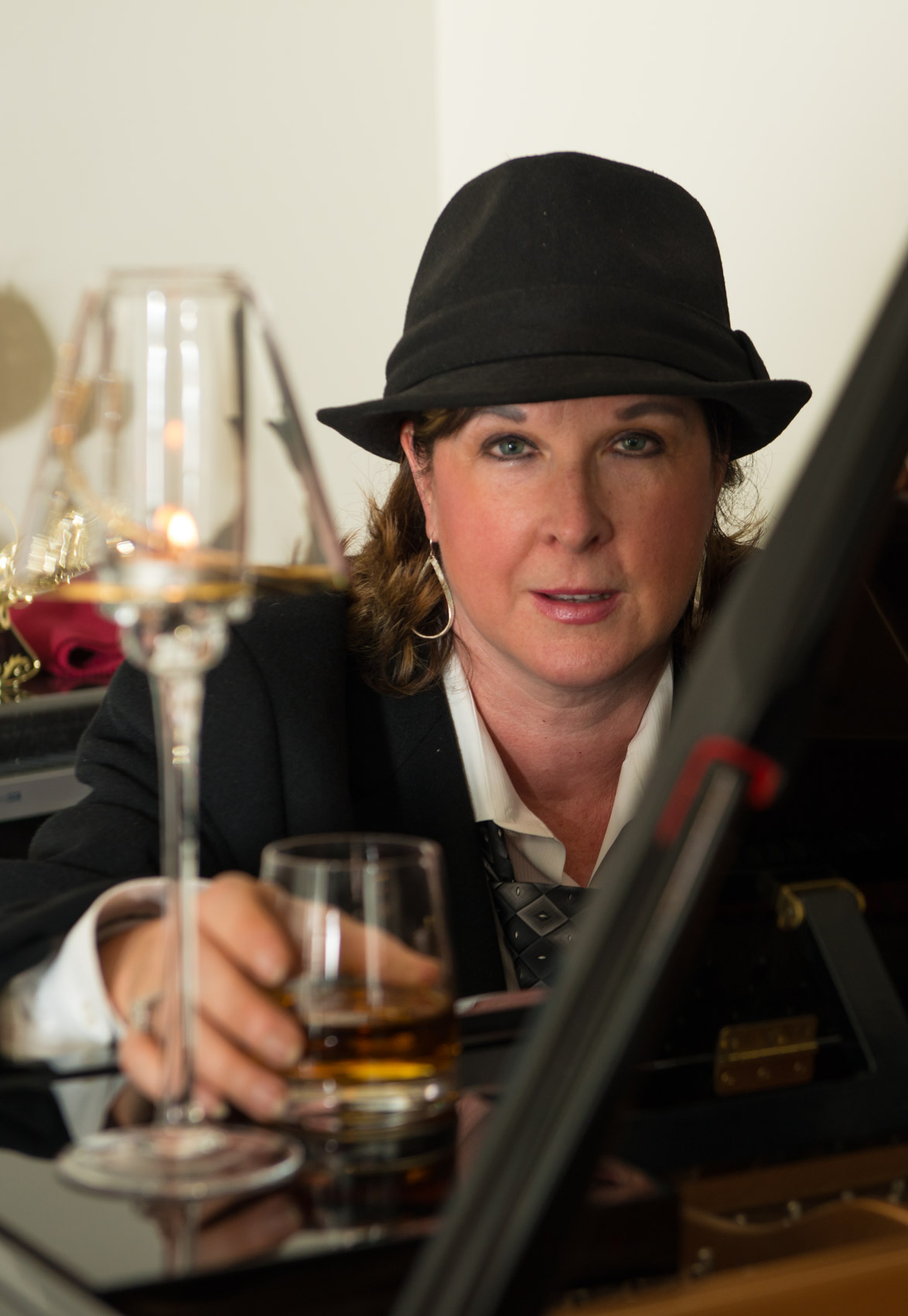 Welcome to my monthly blog, through which I will strive to provide an entertaining, brief glimpse into my unorthodox world. If you are more of a listener, here is an audio version of the blog below!

So, it’s January. Time to congratulate each other for surviving another December holiday rush. Me, it’s time for my annual self-assessment, or what I refer to as “Jan-you-are-where-ey?”

This year I am feeling optimistic. Business is going well (more about that in future blogs) and I am getting ready to publish my first book, which has a working title of “Champagne with You.” I started the project a month after I finished treatment for late Stage III breast cancer in December 2015.

Yes, exactly three years ago I was about to turn 50, ready to slow down and accept the changes happening to my body. All I wanted was peace. I had scheduled and gone to my mammograms every year since I was 40, when a cyst in my left breast turned out to be benign. I did everything right, and breast cancer still got me. Despite annual mammograms, three cancer tumors started growing in my left breast. The largest tumor, slightly over 2 cm, was discovered in January 2015. My medical oncologist later told me I likely had breast cancer for several years, because by the time that 2 cm tumor was noticeable on mammography, breast cancer had already spread to lymph nodes in my left armpit.

Thankfully, my breast cancer was discovered just in time before it spread throughout the rest of my body, but I still had to endure as much chemotherapy and radiation as I could handle, because my non-aggressive grade of cancer was behaving aggressively. By the way, I was tested and don’t have any cancer genes, including the breast cancer genes.

So why did breast cancer happen to me? I have accepted that I will likely never have an answer. But, I believe the reason has something to do with why I – traditionally an intensely private person – now have the courage and audacity to put up a website and open a dialogue about the long-term psychological impact of cancer, not to mention other physical ailments. We have much to discuss!

Today, my life is (finally) not all about cancer. Life is about growth, celebration, disappointments, forgiveness and acceptance. Evolutions, if you will, leading to endless possibilities for positive change. My life is a series of transitions where I age and laugh and forgive and mourn, but I never stop learning. Cancer taught me that I must keep growing or I will start to fade away.

Speaking of transitions, in November I said farewell to my first crush. David Cassidy, perhaps best known for his role as Keith Partridge on the early 1970s television series, The Partridge Family, is the reason for my obsession with tall, dark, handsome men. I was born in 1965, so by the early 1970s I was in my pre-teen years, waking up to a world of cute boys.

David Cassidy was different. He didn’t have unruly, long, dirty, hippy hair. Nor did he have any facial hair. He was clean-cut, pure and innocent, or so I was led to believe. His hair was layered, and he rocked a perfectly feathered haircut. I had never seen such perfect hair. 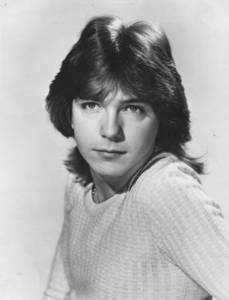 David Cassidy’s voice glistened like an untouched coating of fluffy snow, smooth as cake batter that pours into a Bundt pan. His songs were seductively cheesy, but he could have sung the alphabet and I still would have melted. When I first saw a photo of him without his shirt on in Tiger Beat magazine, I was 6 years old and my insides fluttered. I liked looking at that photo. In fact, I couldn’t stop staring.

Although he faced many challenges later in life, David Cassidy will always hold a special place in my heart. Crushed velvet maroon pantsuits with white ruffled shirts never looked so good.

Rest in peace, my first crush. Thank you for the music and the memories.