A Garage Full of Memories 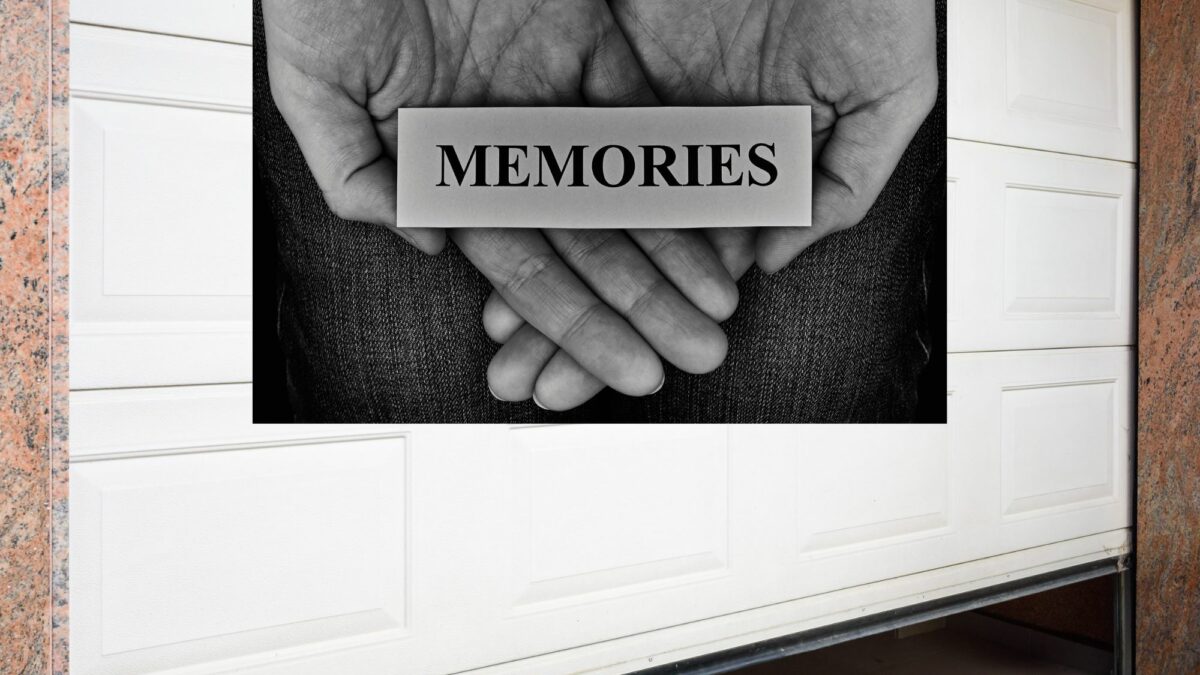 “The world needs all the help and healing we can give it, Diane!”
Diana Whye
LMT/Life & Health Coach

One of the uniquely bizarre facts about me is this:  My husband, Rene, and I have a bar in our garage.

This is not just any garage. It’s a party garage that features leftover I-Love-Me award stuff from his Air Force career, my mother’s red rocking chair from her childhood, antiques, an elliptical, sports memorabilia, a rowing machine, dart board, ping pong table, refrigerator, and a small portable bar. And yes, there’s still room for cars. 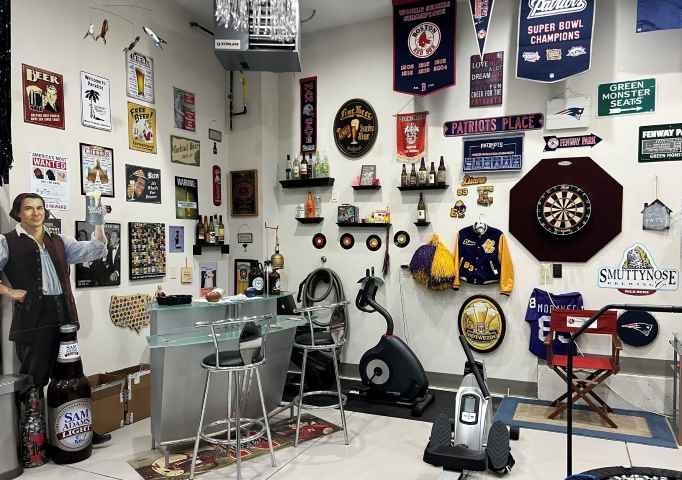 Sure, it’s weird, but the space is a fitting homage to our quirky sense of humor, a nod to our heritage, and recognition of the priority Rene and I place on physical fitness. It is, quintessentially, us.

Although some of the party garage’s contents were purchased at antique stores or vintage markets, there are meaningful stories behind some of the items that hang on the walls or are suspended from the ceiling. Below are a few of my favorites: 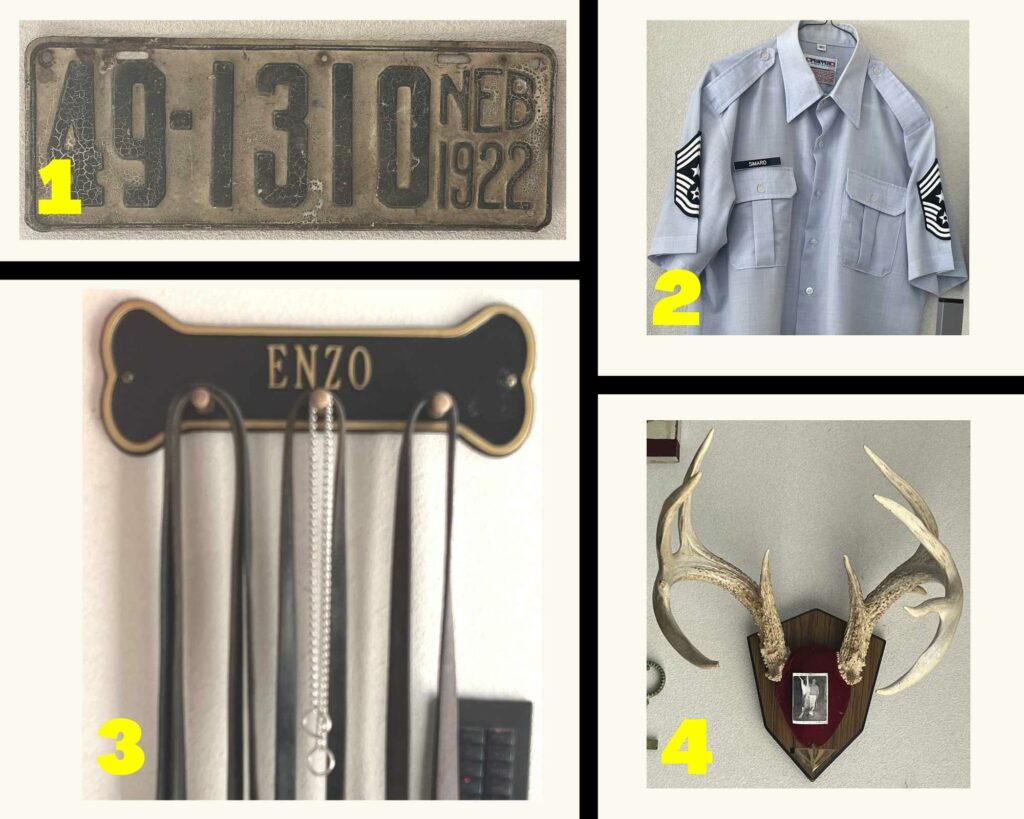 In one of my favorite scenes from the 2000 Academy award-winning film, American Beauty, Kevin Spacey’s character gets chastised by his wife, portrayed by Annette Bening, for nearly spilling beer on their $4,000 Italian silk couch. He gets angry, grabs a pillow and hits the couch with the pillow as he emphasizes every word, screaming, “It’s just a couch!” Then he calms down and says, “This isn’t life. This is just stuff.”

There is truth in his observation—at least to some degree. Some of the most precious stuff we have is on display in our garage because it helps us remember sentimental moments in our lives.

Those moments deserve a place other than in a box in the basement. Even if it is in the garage. 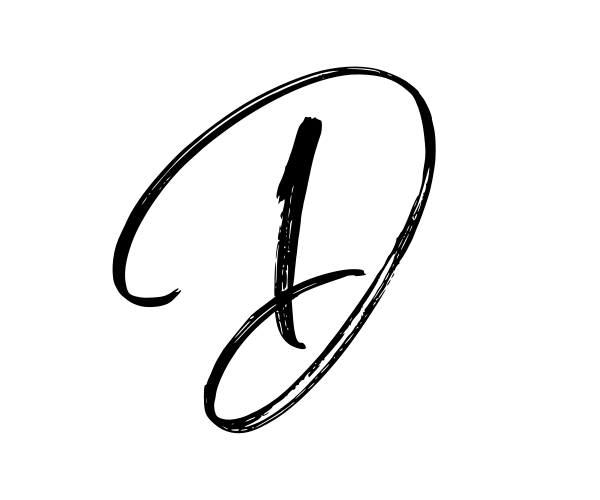 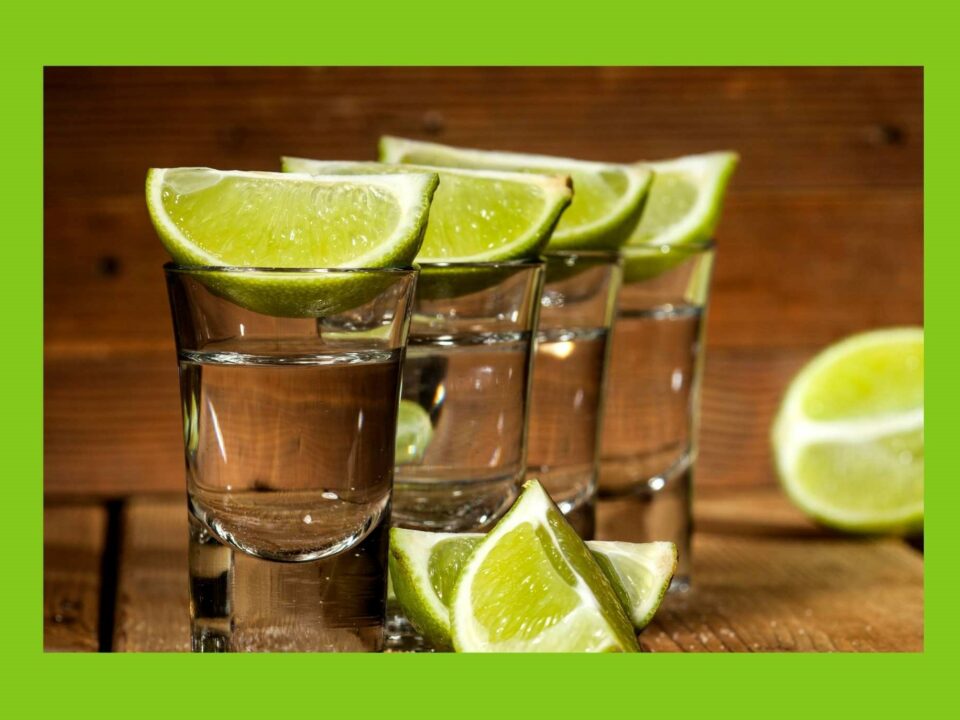 My First Date with Tequila